A New Story Begins Here, is the name of an upcoming project, which will be held in Poggiardo, Italy from 2-8 of November 2018. There will be 49 participants in the project, aged between 18 and 25, thus making the project an international youth exchange.

Danish Intercultural Organization will represent Denmark, one out of 7 countries which are partners in this project, others being: Turkey, Spain, Lithuania, Poland, France, and Italy the hosting country. The topic of the project is the European Union and its different aspects.

The goal of the project is to bring awareness and understanding to the social, juridical and economic differences between the member states and the people of EU. The work method will be non-formal learning in an intercultural dimension, with various activities which will include: games, role-play, stimulations and discussions.

This work method will by the end of the project provide the participants with the capabilities to recognize the importance of the EU and its cultural diversity, causes of social economic problems, the power of the democratic process and the power of the right of European citizens initiative cornerstone of participatory democracy. 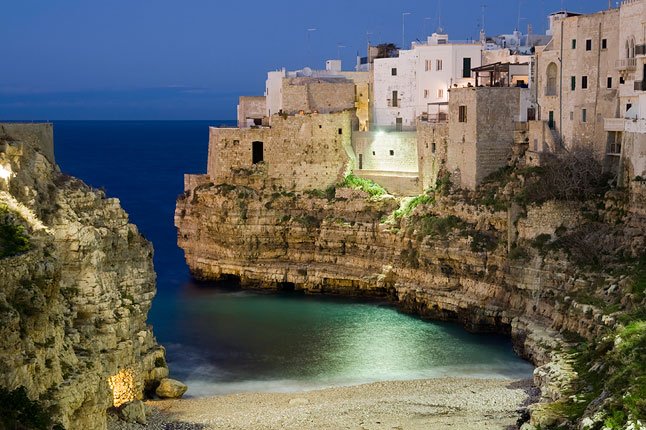 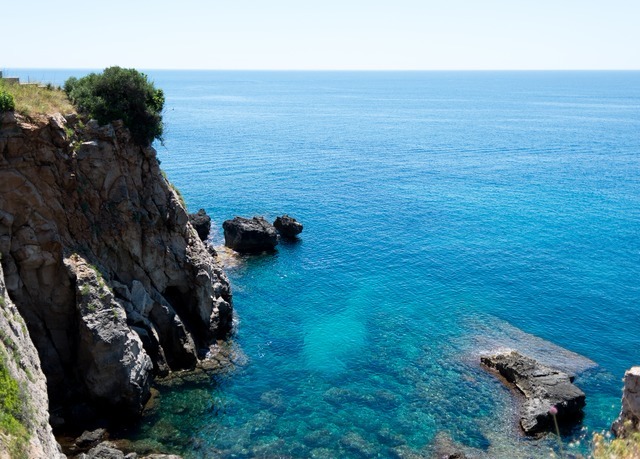